Unison Industries, LLC is a designer, manufacturer, and integrator of electrical and mechanical systems and components for aircraft engines and airframes. The company was founded by Frederick Sontag in 1980. Though the company saw initial success, in the mid-1980s, a downturn in the small airplane network forced the company to let go of nearly 200 employees.  At this time, Sontag dedicated more resources to research and development to help diversify the product line. Soon after, in 1988, Unison invented the first solid-state ignition system for turbine-powered aircraft, causing the commercial aviation market to take notice of the company.

Unison Industries is a subsidiary of GE Engine Services, Inc. The company has partnered with Embry-Riddle Aeronautical University, Alaska Airlines, GCP&T, Turkish Technic, and others.

Displaying Page: 1 of 60
Low Price Warrantied inventory at competitive prices
Find it fast Search the world's largest inventory of electronic components by manufacturer, category or part number
Get it fast All inventory ready to ship from our sellers
Quality guaranteed We sell only warrantied and traceable parts 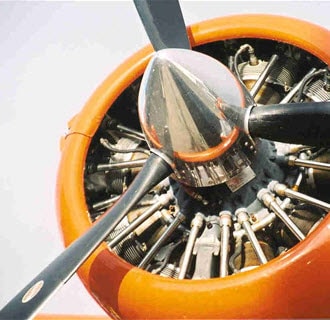 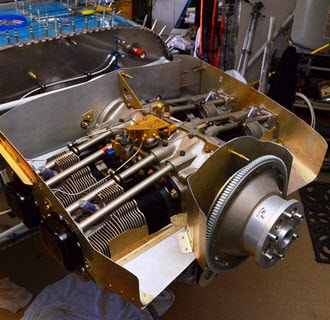 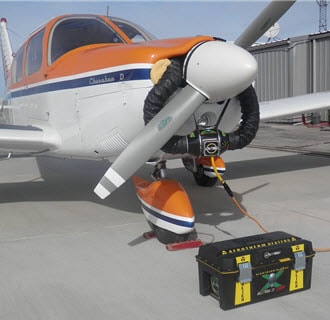 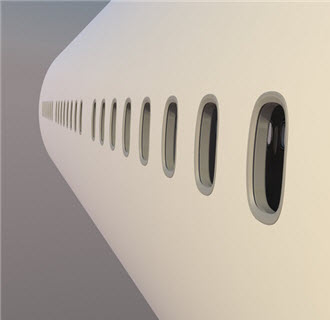 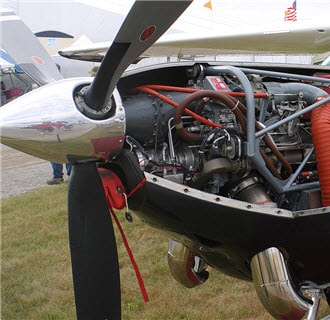 The only independent distributor
with a NO CHINA SOURCING Pledge

Thank You for Visiting!

We Hope You'll Visit Again When You Need NSN Parts.

We use cookies to ensure that we give you the best experience on our website. If you continue to use this site we will assume that you are happy with it.